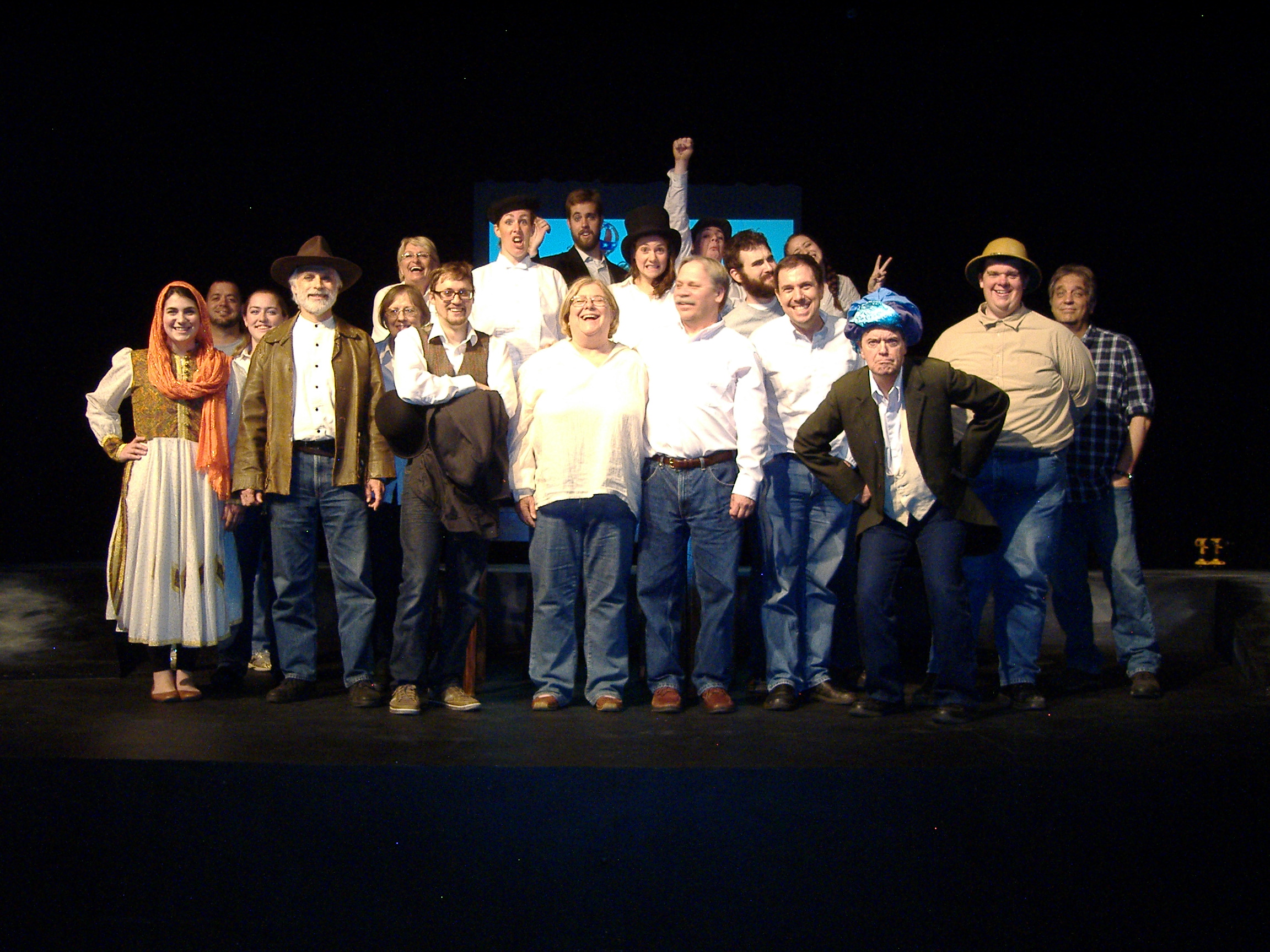 Founded in 1996 as the Ripon Summer Players, under the dedicated direction of Ken Hill, our community theatre began as a collaboration between the Ripon Noon Kiwanis club and the Ripon College Theatre department; and has grown into much more. Over the last 25 years we have entertained thousands of audience members, featuring performers as old as 7, and as young as 90.

Over the culmulative history of the Ripon Summer Players, hundreds of actors, ranging in age 7-90+ have performed for thousands of audience members.  RSP productions run the gammut of performing Shakespeare, comedies and mysteries.

RSP alumni have been coordinating efforts to continue Summer Player productions, with full support of the Hills; and continuing the partnerships with the Ripon College and Ripon Noon Kiwanis.

Peformances are usually held the first weekend after Memorial Day, in the Ripon College Benstead Theatre, in the Rodman Center for the Performing Arts.

We meet Tuesdays at Noon in the Pickard Dinning Room, second floor, second door on the left in the Pickard Commons, Ripon College, whenever the college is in session.  Guests are always welcome.

Our website will be updated with our offsite locations when the college is on break.

We currently meeting most Tuesday at Noon, via Zoom.  Message us for meeting details.